Trump: A triumph or emotionled marketing over reason 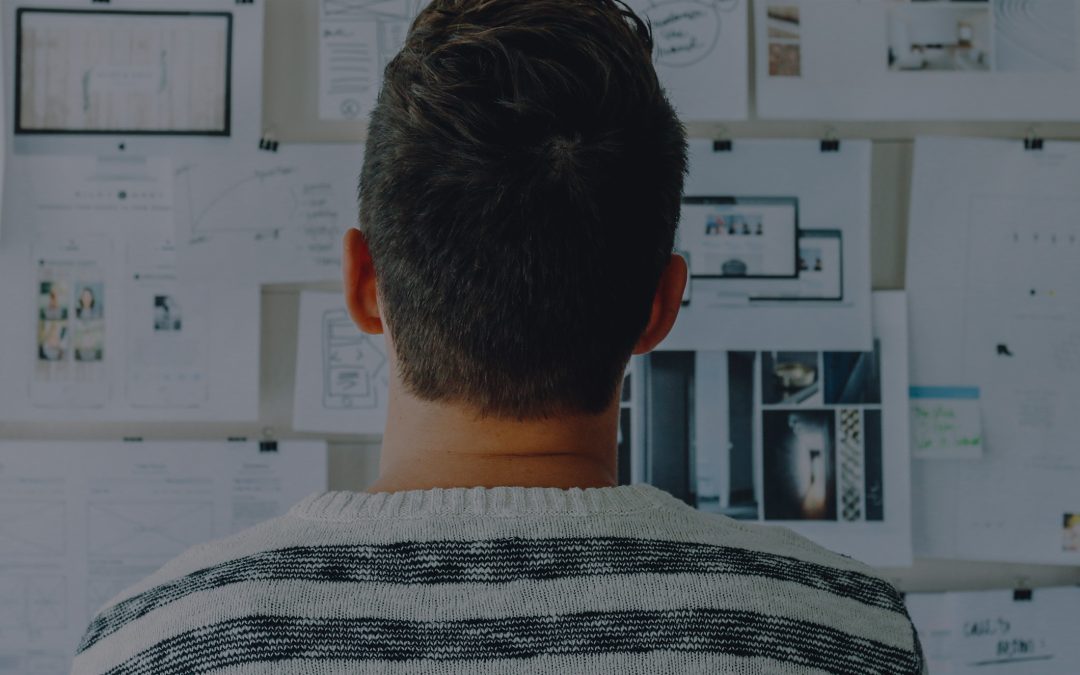 I recently came across a quote by Walter Landor: “Products are built in the factory, brands are created in the mind.”  Focussing specifically on the latter part of that sentence, I wondered how true that held for the Trump ‘brand’. The use of the word ‘mind’ suggests thought & logic to me. I hasten to add that I’m not suggesting that these were absent in Trump voters; more that it appeared his brand managed to forge strong emotional connections (creating the brand in the ‘heart’, if you will).  ‘Make America great again’ seemed to have more resonance than any arguments on either side of the political spectrum and forged a strong enough connection to overcome the many and varied controversies during his campaign.

How did he do this?  Tapping into the voters’ non-conscious was key; a place where we are guided by our emotions and often deeply embedded biases. Such biases can be powerful enough that we avoid (or at least dismiss) facts that do not conform to our preconceived beliefs. Confirmation bias in particular means we look for the facts that support what we believe, discounting anything that contradicts our way of thinking.

Trump realised this – the importance of emotion over reason in our behaviours – and succinctly captured the emotional mood of American voters with ‘Make America Great Again’. The emotions stirred by those four words overrode any arguments to the contrary among his supporters.

As well as leveraging our sub-conscious biases, Trump also ran an effective branding campaign.  He may have appeared often unprepared, unrehearsed and without strategy.  But this could not be further from the truth. Read any marketing book and it is obvious that Trump adhered to many of the classic principles during his campaign.  I have selected just a few here to illustrate how much his campaign followed a plan…

Trump effectively managed to stand-out. He differentiated himself by taking up positions and policies unlike those of his rivals.  It was a gamble – to say what others weren’t and what many disagreed with – but it certainly paid off.  Between 1 Jan 2016 and Labour Day, Trump’s campaign attracted 822 minutes of screen time on the nightly news broadcasts of ABC, CBS and NBC.  Clinton’s figure?  386 minutes – of which 89 minutes were spent on the investigation of her emails as secretary of state.

“The more focused a brand is the more it breaks through the clutter.”

Trump did not try to appeal to everyone, indeed he alienated many. But he trusted that ‘Make America Great Again’ would capture the imagination of the disenchanted, and he was right.  This single-minded focus cut through the melee. He’s not afraid of what anyone thinks about him, and it shows.  But in not trying to appeal to everyone, he didn’t run the risk of appealing to no-one.

“Using plain language and getting to the point quickly”

Trump provided a clear, simple vision and that alone seemed to resonate with enough US voters to get him elected.  Whether this is through building a wall, opposing free-trade or stricter immigration laws, he took a simple set of notions and aligned them with his one overarching vision – Make America Great Again.

“However important rational claims may be, they cannot touch the powerful connection created by anchoring a brand in the psyche of the consumer.”

With his clear, simple vision, Trump established a deep connection with his voters.  But little was said about how this was to be achieved, which policies would need to be put in place to make this happen. Instead this was more about how he made them feel, that he was someone who understood their disenchantment and could revive the ‘American Dream’.  How he would address this in reality was almost irrelevant to the argument.

Trump never deviated from his message.  His consistent message and positioning as a ‘change agent’ (the ‘alternative’) carried him to victory. Even as far back as 1988, he was on the Oprah Winfrey show saying the US needed to ‘put America first’.

Social media certainly helped Trump reinforce that message.  Stefan Stieglitz and Linh Dang-Xuan at University of Munster in Germany conducted a study into the effects of emotion on information diffusion with particular focus on political communication on Twitter. They found emotionally charged tweets were retweeted more often and more quickly than neutral ones. What Trump did well was to leverage this and circumvent the mainstream media to get his message out there.

So whether you’re a Trump fan or not, few can deny he ran an effective campaign – marketing himself and building his brand to achieve what many thought was impossible.

In a political world where emotion triumphs over rational argument, we are reasoning less and reacting more. Trump capitalised on this and in identifying a simple message tapped into the zeitgeist of America. He knew he couldn’t appeal to everyone; so instead he identified his target market and spoke to their concerns in a relevant and compelling way. One lesson, at least, we can learn from him perhaps?