Brexit: How has it affected SME’s growth, optimism and appetite for finance? 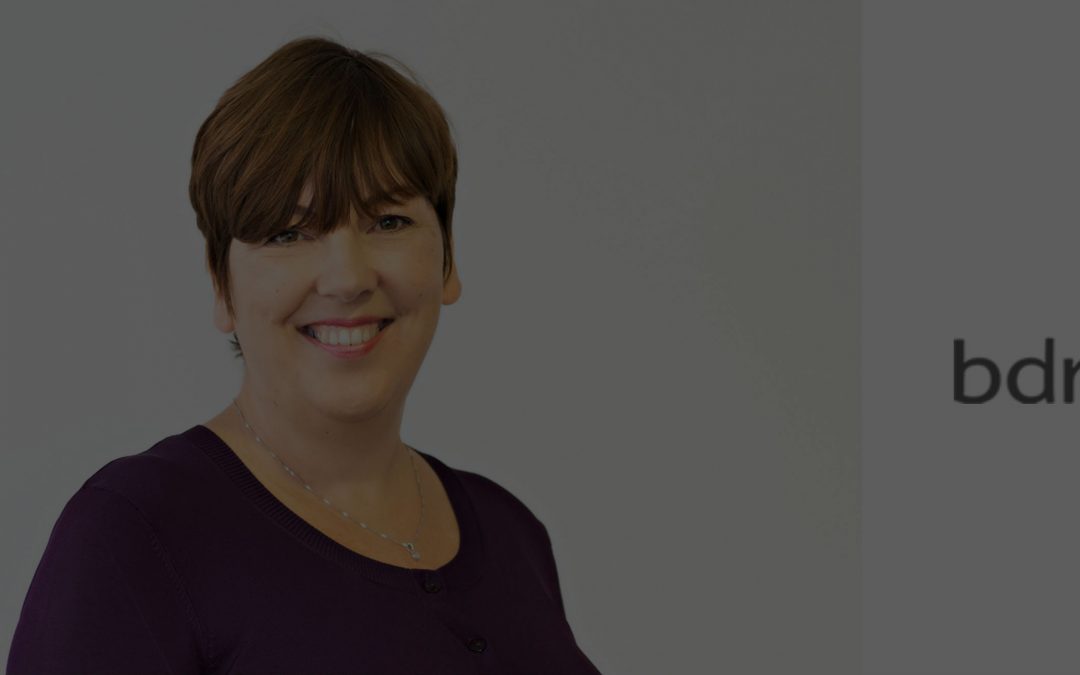 Shiona Davies recently presented the findings of some work BDRC and Ultimate Finance have conducted amongst SMEs at the MRS Financial Services Conference.  The project looked at data both pre and post the Brexit referendum to understand how SMEs are responding to the economy.

BDRC has been tracking SMEs and their access to finance since 2011 through its Finance Monitor.  As vital contributors to the UK economy, it is important to understand the issues that are affecting SMEs and their ability to trade effectively and profitably.  The survey focuses specifically on their use of finance facilities such as loans, overdrafts etc.

The picture pre-referendum was one of decreasing demand for finance with an increasing proportion fitting into the ‘permanent non borrower’ category.  The years before the Brexit vote had seen a general decline in the number of businesses that felt the general economic climate was a barrier to running their business, as well as a slight reduction in business planning to grow.  Interesting, immediately after the vote, neither of these measures seemed to be impacted significantly, although the number planning to seek finance did reduce a little in the immediate aftermath.

Further research conducted immediately after the triggering of Article 50 seems to suggest that much of this lack of response was due to a lack of certainty or knowledge about what the impact may be.  The prevailing attitude was that ‘it is too early to tell whether and what may happen and therefore what I should do about it’, and businesses, frankly, had more immediate concerns such as customers’ needs, sales volumes, strategy and staffing issues.  Larger SMEs (10-249 employees) and international SMEs were more likely to be worried or start making plans – but even in these categories, this amounted to about a fifth of respondents only.

Levels of concern about the current economic climate and political uncertainty increased slightly post Article 50 – but probably many factors – including Brexit – are at play here and are combining to account for this (for example global uncertainty, volatile exchange rates and stock markets, political infighting etc).

Whilst the overall picture is one of ‘wait and see’, we can see some differences between categories of SMEs.  Firstly, larger companies seemed to react more quickly in the immediate aftermath of the vote than smaller SMEs, with a real dip in appetite for finance.  This ‘knee jerk’ reaction quickly stabilised.  Conversely, smaller SMEs have more recently shown increasing concern.

The biggest reaction to date has been amongst businesses that trade internationally who became increasingly concerned about the economic climate and political uncertainty towards the end of 2016.  Whilst both these measures have reduced slightly since, they remain higher than pre-Brexit – and importers are currently markedly more concerned about the economic climate than are other businesses.  All international SMEs have shown a general decline in appetite for finance.  Interestingly, exporters initially showed a decrease in intention to grow post Brexit, but now are more likely to be planning to grow than pre vote – unlike other international businesses.

The research has shown that whilst Brexit may dominate the media, it is just one of the challenges that SMEs are facing and for most, is not in their top 5.  This may change as more information emerges as the negotiations progress and the terms become clearer – and recent qualitative work seems to suggest that SMEs will be seeking to make the most of the opportunities that this presents and take advantage of the new EU/ world picture.  BDRC will continue to track the situation well into 2018.