Being in and out of the office 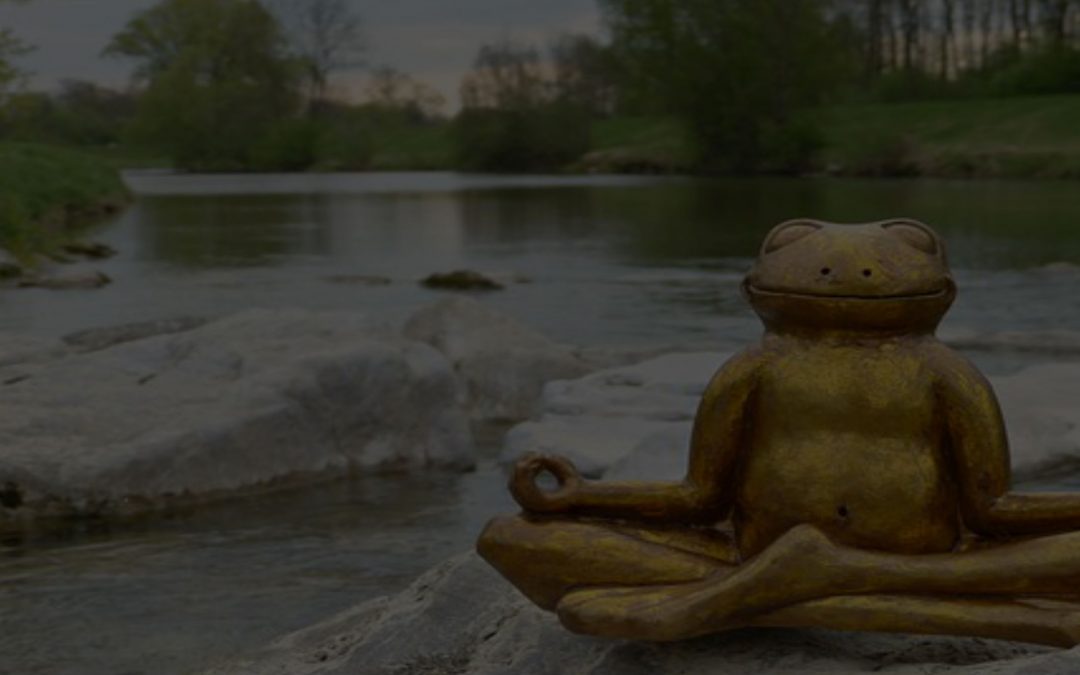 So often when we see data online or data driven stories it’s about consumers.  That’s great, that’s interesting, but what about the workers?  What about us?  Thought I’d share with you a piece of work we did with our B2B panellists, and shared with them, about not being in the office.

We all get stressed at work from time to time, but are sometimes more stressful for more of us than others?  What does happen when you go on holiday?  Is it stress-free and relaxing?  Or is the work just piling up back at the office?  Do you get the same support from your colleagues that you give to them?  Previous research conducted by Research Now SSI showed us what business people truly think about these topics.

If you find a certain quarter of the year fills you with dread, because of the increased workload, then you are not alone.  Almost two in three report one quarter as the toughest.  So why aren’t we all stressed at the same time?  Because it is different for each of us.  All quarters are the busiest for someone.  That said there is some small respite – and that time is now, in the first quarter.  Fewer than one in five cite quarter 1 as the busiest time.

The rhythm is somewhat half yearly.  If your busiest time is in Q1 then it is most likely that your quietest time is Q3, for Q2 busy people it is Q4, if you are busy in Q3 it is quiet in Q1.  Only those busy in the 3 months at the end of the year (Q4) buck this trend – their quiet time tends to happen in Q1.

So we have the yearly fluctuations in workloads, what about the everyday?  Most of us work with some degree of “dealing with the unexpected”.  Only 5% – just shy of 1 in 20 of us – say that it is very rare for something unexpected to happen.  In fact there are more people at the opposite end of the scale.  One in ten told us they have no idea what is going to happen on any day.  For the vast majority (85%) it is a mixture of structure and surprise.

But does that suit our personalities?  What would happen if we swapped roles?  The results are perhaps surprising.  It seems to make little difference how our days are currently to how comfortable we would be in a totally opposite role.  So we asked those of you who told us you were in a role that was 100% unplanned how comfortable you’d be in a role that was 100% planned.  And we did the same for everyone in a mainly unplanned role.  Whatever the current situation the comfort level with switching was rated around 3 out of 5, “somewhat comfortable” to put it into words.

For those whose role is 50:50 there was a subtle difference.  They were a little less comfortable being in a totally planned environment than they would be moving to a totally unplanned role.  Variety may indeed be the spice of life for this group.

A small minority, but still one on twenty, can see a situation where they might have to break off their holiday and go into work.

In fact, fewer than 1 in 3, only 27%, can imagine a situation where they are on holiday and no-one would call them and they would not think about work… bliss!