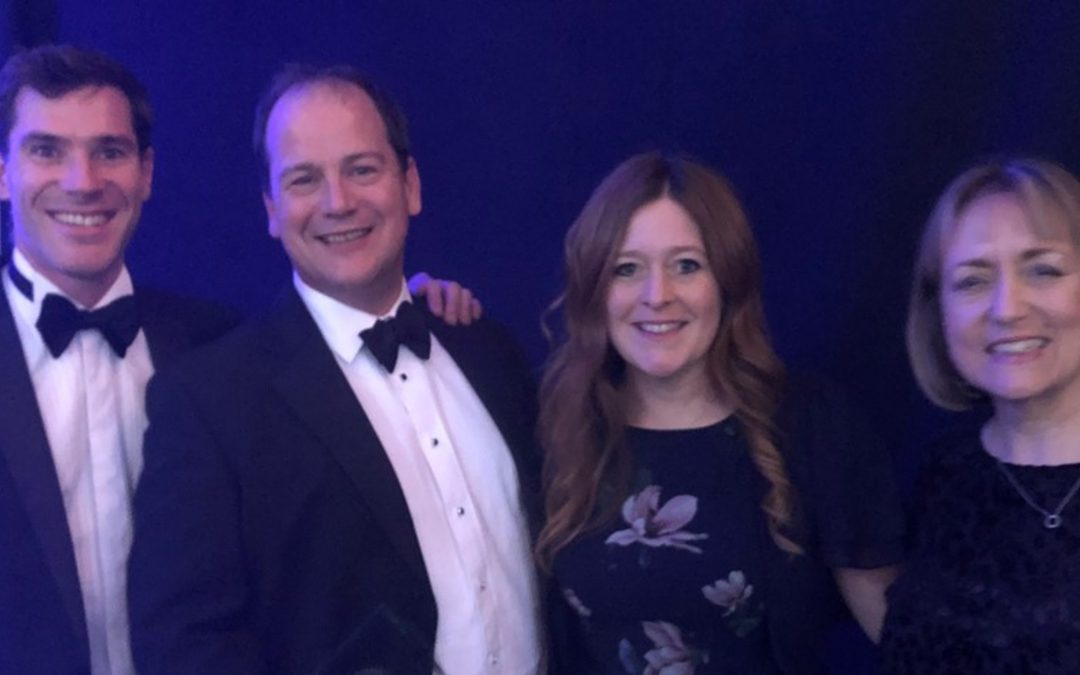 The good and the great of the Market Research world descended upon Old Billingsgate on Monday night for the annual MRS Awards.

The anticipation was high and there was a real buzz in the room, as people caught up and said hello to old friends and colleagues over a glass of bubbly, while waiting to be seated.   With black tie being the order of the day, the room was awash with penguin suits and sparkles, along with the random green leprechaun hat and occasional kilt.

As the 870 strong crowd found their seats, the chatter continued over dinner and good wine.    As the host of the BIG table, I was thrilled to have two of the four papers represented (RBS/Savanta and BAMM/Shell), alongside our Chair, Ginny Monk and fellow committee member Trevor Wilkinson, as well as some friends from the wider industry.  As the general hustle and bustle of glasses being chinked, food being eaten and conversation flowing, the presentation of the wines was not far behind.

As Doc Brown took to stage, the industry paid attention as winners were announced and trophies were collected.

The B2B research Award was up third and along with the two papers represented, Opinion and Watermelon/ Fujitsu waited with bated breath.    Ginny stood waiting on stage as BAMM and Shell were announced the winners.

It was great to have Ed Garey, MD BAMM and Ian Holt, Insight Manager, Shell, alongside Michelle Hixson   leave our table to rapturous applause and join Ginny on stage to collect their much deserved award (although it was a close – all four nominees were worthy winners).

There was some big winners on the night www.mrs.org.uk/awards/mrs-awards and everyone was certainly in high spirits as the formal part of the evening drew to a close.    Dancing, high fives and celebratory hugs followed, with the evening going on to the wee hours.  The industry celebrated and so it should!  Roll on 2020.

On behalf of the Business Intelligence Group I would like to congratulate all the nominees and winners; and thank the MRS for a great evening.