Trading places – Brexit and trade between the UK and the EU 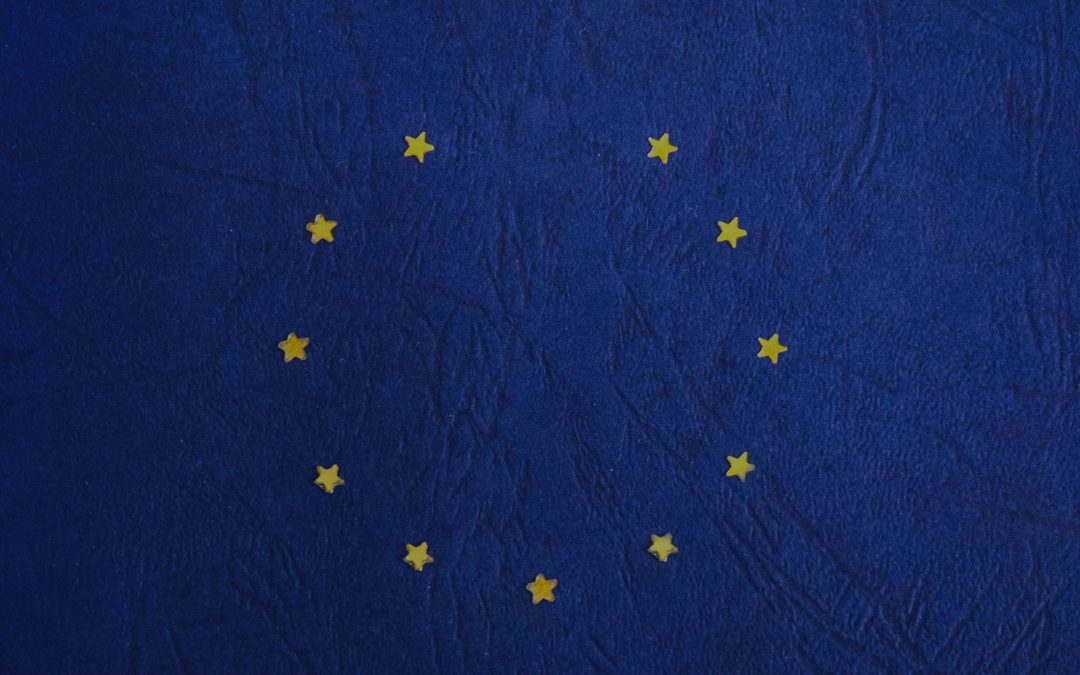 I’m not sure whether this is apocryphal, but back in the day George W. Bush is alleged to have offered the following insight into international trade:

“More and more exports are coming from outside our country.”

I was reminded of this quotation when recently conducting desk research on the impact of Brexit on the UK economy (during which, by the way, I found numerous Government sector impact reports, the ones which apparently don’t exist – at least according to David Davis at the end of 2017).

It’s difficult enough to avoid the subject of Brexit, but if you’re a business-to-business market researcher there are few projects that don’t have to address the potential economic impact of the UK leaving the EU. Not that anyone has a clue what that impact will be.

I don’t think I’m alone in liking a good, juicy quotation.  Here is another one relating to Brexit and trade, from Labour Shadow Foreign Secretary Emily Thornberry:

“The truth is the majority of our trade takes place with the European Union. And things like our food industry, you can’t export it to Australia — it will go off.”

And yet, the modern wonders of transportation and refrigeration allow places like Australia and New Zealand to export wine and meat products to the UK. In any case, food and drink only represent a small percentage of the UK’s exports (around 4%). Indeed, goods only represent around 55% of UK exports, with the other 45% accounted for by services.

Although the share of UK exports going to the EU has been declining over time, the EU still accounts for about 43% of UK exports in goods and services, a total of £240 billion out of £550 billion total exports.  In addition, 54% of the UK’s imports come from other countries in the EU.

The EU therefore remains a key trading partner for the UK.

The current EU trading agreement eliminates tariffs between European Union countries but limits their ability to strike individual trade deals with non-European nations. After the UK leaves the EU, it will continue to trade with EU countries. The government wants to negotiate a new trade agreement to make that trade easier.

If no new trade deal is negotiated and trade took place under World Trade Organisation rules, the UK may have to pay tariffs and face other barriers to trade. This is not particularly palatable.

Without the free movement of goods, capital and people, a cornerstone of EU membership, it is likely that Britain’s lauded financial services industry, for example, will lose some of the rights that give it unfettered access to Europe.

In recent speeches, Teresa May has repeatedly said that Britain wanted new deals with non-European Union countries such as India and China. She wants a “truly global Britain” with the ability to negotiate trade agreements and also to maintain tariff-free business with Europe.

If trading with the EU becomes problematic, however, can the UK look elsewhere to compensate for any loss of export trade to the EU?

If trade with the EU becomes more difficult, and the Commonwealth represents only limited trade opportunities, are there other countries and regions waiting to take up the slack?

Who are our current trade partners? Almost three-quarters (71.8%) of UK exports in 2017 were delivered to the following fifteen trade partners.

Half of these are in the EU.

The UK’s biggest trading partners outside of the EU bloc are the USA and China, accounting for 13% and 5% of exports respectively.  Both are showing signs of becoming more protectionist in trade and generally appear to be fairly unreliable and unstable trading partners.  China and India are sometimes referred to by UK manufacturers as ‘cloning markets’, in that their respect for IP is variable. There are enough doubts to make reliance on these markets a risky strategy.

Liam Fox, the Secretary of State for International Trade, has insisted that the UK will be able to agree 40 free trade deals with other non-EU countries the minute Britain leaves the European Union in March 2019.

That would be nice, but why do I get the feeling it’s unlikely to be that easy?

Let’s leave things with another quote, I assume aimed at the UK and its possible place in the post-Brexit world order.  Danish Finance Minister Kristian Jensen recently commented:

Ouch! Does he mean us?

There is clearly a risk that the UK will go from being part of a major trading bloc to being a small nation without the clout required to forge international trading deals.

The Department for International Trade is frantically working to lay the groundwork for such deals outside of the EU.  However, the rest of the EU (as we must call it at present) accounts for half our trade, and if a good deal cannot be found with the EU, that trade will not be easily replaced.

Purple Market Research and Treasurer of the Business Intelligence Group